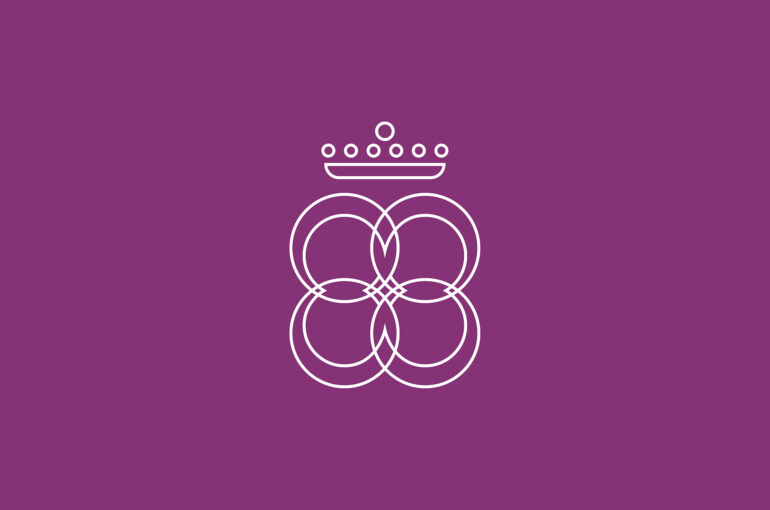 An article in the Dutch daily newspaper “de Volkskrant” writes about innovation and growth of Royal Joh. Enschedé. Focusing on security printing and technology, from stamps and certificates, interactive Eventnotes to temperature sensitive and anti-counterfeit sensors.

HAARLEM. It is the day that De Nederlandsche Bank (The Dutch Central Bank) transfers the gold from Amsterdam to the former vaults of Royal Joh. Enschedé in Haarlem on the Palletweg, just behind Ikea. More than ten billion euros worth of gold bars will be temporarily stored there, because the office of De Nederlandsche Bank in Amsterdam is being renovated. Gelmer Leibbrandt, CEO of Royal Joh. Enschedé is not allowed to say anything about it. “I don’t know about it officially,” he smiles. It doesn’t make him nervous. “Yes, I know the Goldfinger movie. And I also have seen Ocean’s Eleven. But in the past there was sometimes 20 billion euros worth of banknotes stored here.”

The safe had been empty for some time. Joh. Enschedé stopped printing banknotes three years ago. The Dutch euro notes are now being printed in France and Germany. There is still a 40-year-old intaglio banknote printing press on the factory floor that can make crunchy bank paper. It was recently completely overhauled and, according to Leibbrandt, it still works excellently and is widely used for printing unique products: “You cannot sell such a machine on the free market, only to another recognized banknote printing company.” In the old days, some 1000 people were working in the complex. Now there are 60. “But we still do what we do best: “stay two steps ahead of counterfeiters.”

The company still prints 2.5 billion stamps every year. In addition to the Christmas and children’s stamps, the Netherlands also issues a few dozen series of stamps per year in print runs of 20 to 100 thousand each. “We print stamps for about 50 countries worldwide. Sometimes they are relatively simple stamps with the images of heads of state. But those of Japan, Korea and Hong Kong are real pieces of art. They have been designed by fantastic artists.” Currently on the presses are stamps for Norway and Switzerland with images of animals that roll out in small books or rolls at the end of the production line.

As with banknotes, counterfeiting is commonplace in stamps. “In China there are entire factories that do that,” says Leibbrandt. “When selling them, a call center will be set up that will call companies in the West with an offer that they can buy batches of stamps obtained from bankruptcy with a 20 percent discount. That seems lucrative. But in reality they are stamps that are not real. It is almost never possible to catch the criminals, because the call center has already been closed.”

In itself, the stamp market is not a growth market, because less mail is being sent and the population of stamp collectors is aging. But due to corona there is a revival, especially because more cards and letters are being sent again.

Leibbrandt previously worked for Organon and the Sanquin blood bank. For Royal Joh. Enschedé he was brought in with the task of leading the printing company in the digital age, building on where Joh. Enschedé has been a specialist in: applying security and authenticity features to products for more than three hundred years. For 200 years Joh. Enschedé therefore had the monopoly for The Dutch Central Bank on the printing of banknotes. The long history of the security printer is visible everywhere within the company. Pictures of the old notes and stamps hang on the wall or are laminated on the tables.

But in 2002 the European Central Bank decided that the new Euro-banknote orders should be tendered on the free market. Immediately, the company lost orders to foreign competitors (mostly State-owned national printers) who offered it cheaper. In 2013 Joh. Enschedé was in serious financial trouble, after which the family that had led it for nine generations secured the future of the company by selling it to private equity investor Nimbus in Zeist. That company will eventually want to sell it again.

But first, it has to be a modern profitable company again. There is plenty of innovation with digital technology. For example, codes are applied to the new stamps that make the stamps invalid in the distribution centers, so that they can no longer be used again. One of the forms of petty crime that hardly anyone has conscience problems with is to peel off stamps, on which the cancellation ink is not visible, from letters and to stick them on their own letter. But now they ‘are caught’ in the distribution centers and receive the mail back undelivered.

All kinds of interactive stamps have now been developed by Joh. Enschedé. For example, small chips can be applied to the stamps to notify the sender that a letter or package has arrived – track and trace stamps, so that mail no longer has to be sent by registered mail. Joh. Enschedé is also already experimenting with smart stamps on which a video of the sender with a Christmas greeting or other message can be placed that can be viewed by the recipient with an app.

Another growth market is that of Event notes: Banknotes that come to life with Augmented Reality for special events such as pop festivals and concerts or sports competitions with images of the artist or athlete. “They can be taken out of an ATM and replace the plastic coins, some of which you often find in your pocket the next day. Such a banknote is more environmentally friendly and you can keep it as a reminder. “Finally, Joh. Enschedé also produces security features for passports, diplomas and certificates.

But Leibbrandt also sees a future in the pharmaceutical market. “The World health Organization has calculated that 100,000 people die of malaria every year because they have taken counterfeit malaria drugs that do not or hardly work. About 20 percent of all medicines in the world are counterfeit. “The medicine market is 1 trillion euros, so it is a huge amount. Suppose a vaccine has been developed for Covid-19 within a few months. You can bet that criminals worldwide will come up with fake vaccines” he says.

Not long ago Joh. Enschedé took over the tech start-up AntTail, which is developing bluetooth sensors that can be included in the packaging of medicines. It not only guarantees the authenticity, but also checks whether the medicines are stored at the right temperature. Security features are also applied to the packaging of the medicines.

It is potentially a huge market that must ensure Joh. Enschedé gaining momentum again. High security is assured, also because behind the office and the factory floor there is 10 billion euros worth of gold.