The value of Heritage

By staying true to our long history and rich heritage, we compel ourselves to always live up to the highest expectations of our both ourselves and our customers. These expectations imply quality, technique, flexibility, creativity and innovation. Working for the most distinguished and demanding customers in the world for several centuries has made us both humble and focused: we have and always will strive for the best in adding value to our customer’s products. So they can be the most reliable partner for their customers as well.

Izaak Enschedé started a small printing office in the city of Haarlem. Working together with his son Johannes – after whom the company was named – he laid the foundations of an enterprise that is now over three centuries old, still going strong and has had eight successive generations of Enschedé family members at the helm.

The small printing office became the city of Haarlem’s official printer, producing what is now one of the oldest newspapers in the world.

Joh. Enschedé printed its first banknote for use in the Dutch East and West Indies. This was followed in 1814 by the production of the first Dutch banknotes, printed for the newly formed Dutch national bank. It was colloquially named ‘roodborstje’ meaning ‘robin’ for its red colour and musical decorations. Numerous pleasant looking banknotes of the highest quality followed.

The first stamps depicting King William III were produced. In the decades following, stamps were produced for almost all countries in the world, becoming an important part of the Joh. Enschedé portfolio, making the company world market leader. In the decades from 1900 till 2000 the company has evolved to become a leader in the field of high quality security printing producing new products like cheques, visa’s, tax stamps, certificates etcetera. 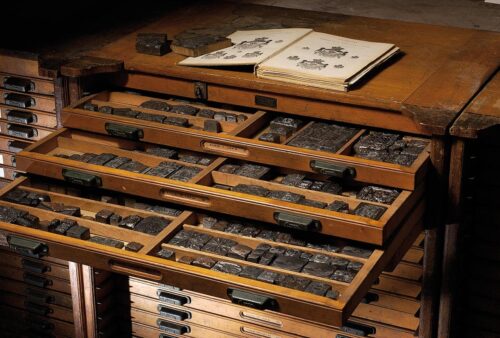 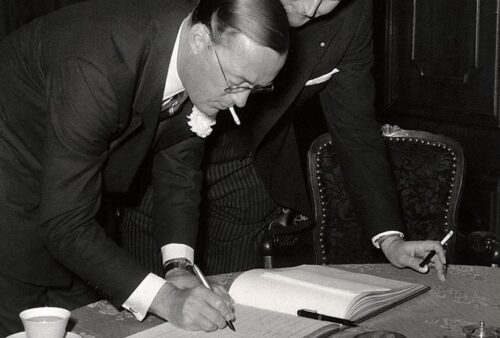 Joh. Enschedé became one of the first printers of euro banknotes. Meeting the high quality and security requirements and being one of the most efficient printing companies, Joh. Enschedé has been able to win many tenders in this extremely competitive market.

Joh. Enschedé became Royal Joh. Enschedé. Three centuries of being a reliable supplier, producer, adviser, and innovator has made Her Majesty Queen Beatrix decide to bestow the title ‘Royal Warrant Holder’ upon us, on the occasion of the celebration of the third centenary in 2003.

The Enschedé family sold the majority of its shares in Royal Joh. Enschedé to two private equity parties, thus enabling the company to enter a new promising future in the international high security printing world.

Joh. Enschedé announces its new focus and strategy plans as a High Security Printer on the international market for Stamps, Visas and Tax Labels, together with fast growing markets such as ‘brand protection’ and ‘anti-counterfeit’.

Joh. Enschedé has implemented its new organisation structure as well as the execution of its new business strategy after last year’s transition.

Royal Joh. Enschedé started out as a small book printer in 1703 and crew into a mayor company in Haarlem 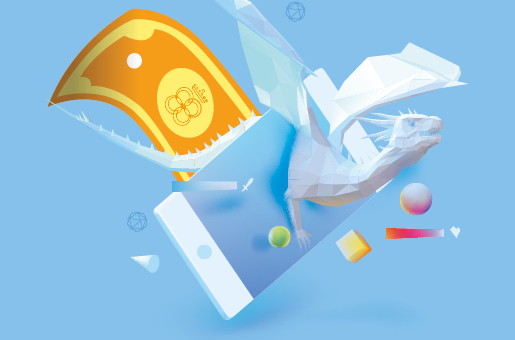 The value of Imagination

Myeventnote – turning currency into a collectable 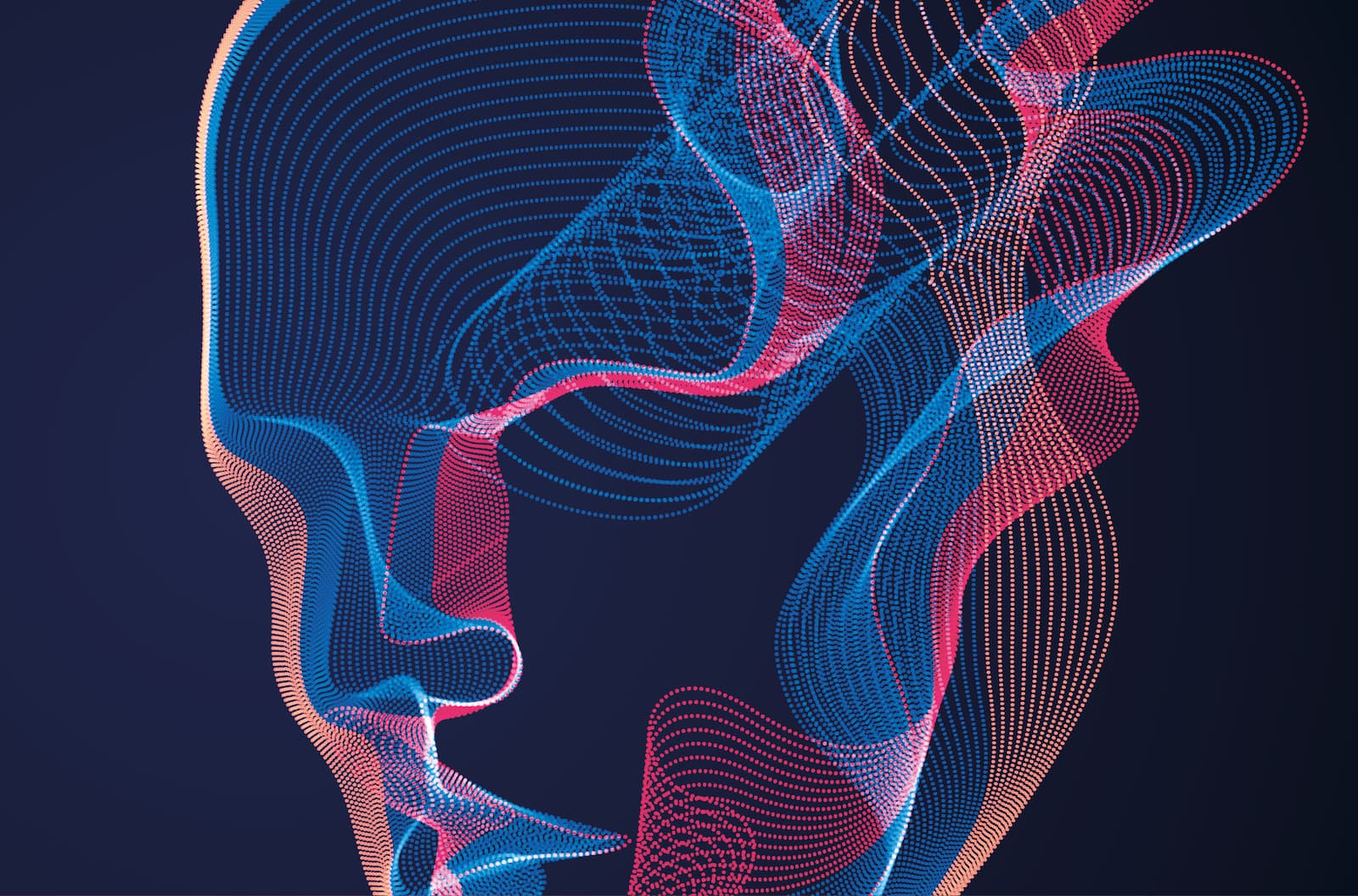 The value of Ambition 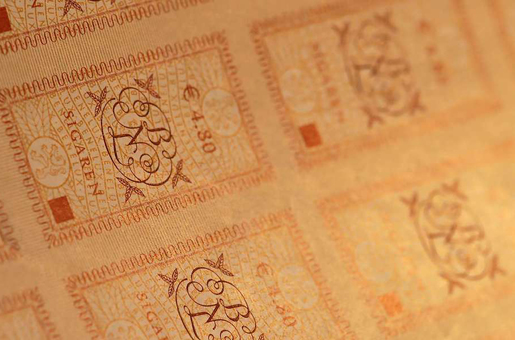 The value of Security

Stamps and tax – the highest quality and security