The value of Trust

Trust is not a given; it is earned over time and needs to be proven and confirmed over and over again.

That is why we continuously create secure and safe solutions that our clients can truly rely on. Whatever we produce for and deliver to our customers is made by our 100% trustworthy professionals in one of the most secure locations in our country. Our clients’ designs, plans and products are in the safest hands at Royal Joh. Enschedé.

Royal Joh. Enschede have been our main printer for several years. Thanks to the highly skilled printers and quality we can trust, it´s easy to encourage designers to do their best and reach the sky. One must not forget Joh. Enschede´s top quality sales and customer service that have saved our days several times. We are keen to search new innovations and create together.

For example this transparant stamp being the first in the world. 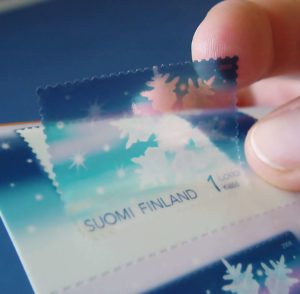 Royal Joh. Enschedé  has produced stamps for PostNL for many decades. Quality and creativity are a hallmark of this relationship. Royal Joh. Enschedé’s experience and expertise with innovative printing techniques are an important link in the development of our stamps.

A tradition PostNL would like to continue into the coming years. 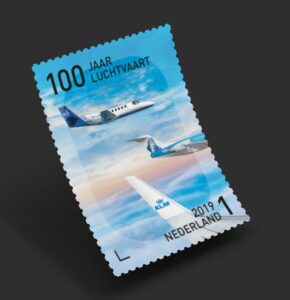 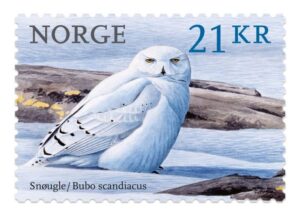